Warning! Watching this video can bring on a spell of melancholia. It’s the excellent after movie of the Grand Depart in Utrecht last summer. And oh what a summers day it was. There were happy people in every corner (and on every fence, traffic light, billboard) and a fantastic cycle vibe filling the city. I was there of course, along with a greater part of my family. Over the course of the first day (the time trails) I think we saw just a few minutes of cyclist within close range. They would fly by at a speed of 55km/h, so we would have just enough time to identify the rider and call out his name before he was out of sight. Most of the time we would just shout out a whoohoo, allez or other random shouts of support.

I know I would have seen more cycling action by staying home and turning on the telly, but it is no comparison to standing along the route and walking around with the rest of the fans. That also goes for the day 2, when we decided to pitch a spot on Neeltje Jans, to see the teams cross the finish line of stage one. Not many people had the courage to stick around in the stormy weather. Mostly because they were dressed for another hot and sunny day. So we claimed a perfect spot and saw everyone whoosh by within 10 seconds. What a day! 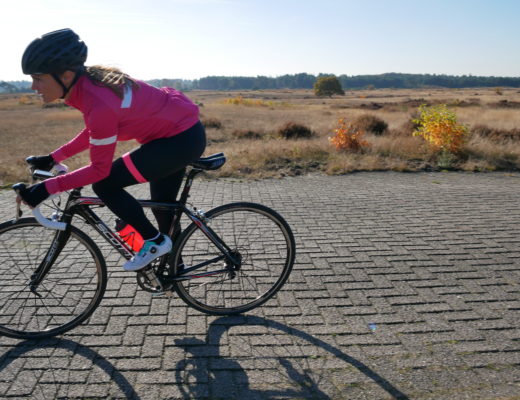 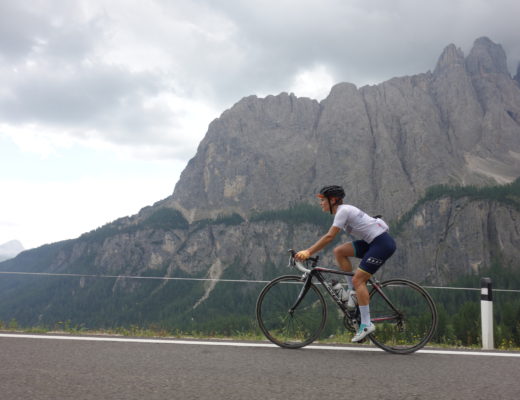 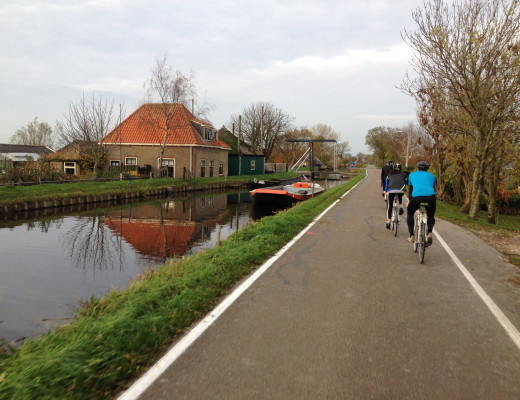